Governments need to just get on with drought proofing CQ. Federal government willing to work with Qld on Rookwood

The Turnbull-Joyce Government continues to be willing to work with Queensland to build Rookwood Weir near Rockhampton – potentially providing 2,100 jobs, the Federal Minister for Resources and Northern Australia Senator Matt Canavan said today.

"The business case clearly demonstrates that we must invest in water infrastructure or we risk running out of water in Central Queensland. We cannot stand by and play roulette with the water security of Central Queenslanders" Senator Canavan said.

The Building Queensland business case, released by the State Government today, demonstrates that Rockhampton could run out of water in less than a year and that Gladstone risks running out of water this decade.

Senator Canavan said: “If Rockhampton were to run out of water the business case mentions that water would need to be trucked from Awoonga dam at Gladstone. Previous reports from the Gladstone Area Water Board question whether this would be even technically feasible.”

“We have always been willing to work with the Queensland Government to build water infrastructure in Central Queensland,” he said.

“Our government has more than $7 billion ready to go to invest in water infrastructure and jobs and we’re willing and waiting to accept applications from Queensland to access these funds”.

“More than 500 days from when we committed $130 million to the Rookwood Weir we are still waiting for a Queensland Government application for funds. So far State Labor has failed to commit to putting in any funds,” he said.

"The business case shows that the increase in the cost of building the Rookwood is largely due to the delay in getting this project going. Let's not risk even higher costs in the future through further delays.

“ We’re as keen as mustard to consider a Queensland Government application to build water infrastructure and dams. But let’s get on with it.”

Senator Canavan acknowledged that the economics of the Rookwood Weir depend on the willingness of farmers to use the water to increase agriculture.

“The business case shows that if the water is used to increase food production in the Fitzroy, the weir will make money. The Coalition government backs Australian farming and think that we have the opportunity to make Central Queensland a food bowl for our nation. Let's now just get on with it,” Senator Canavan said. 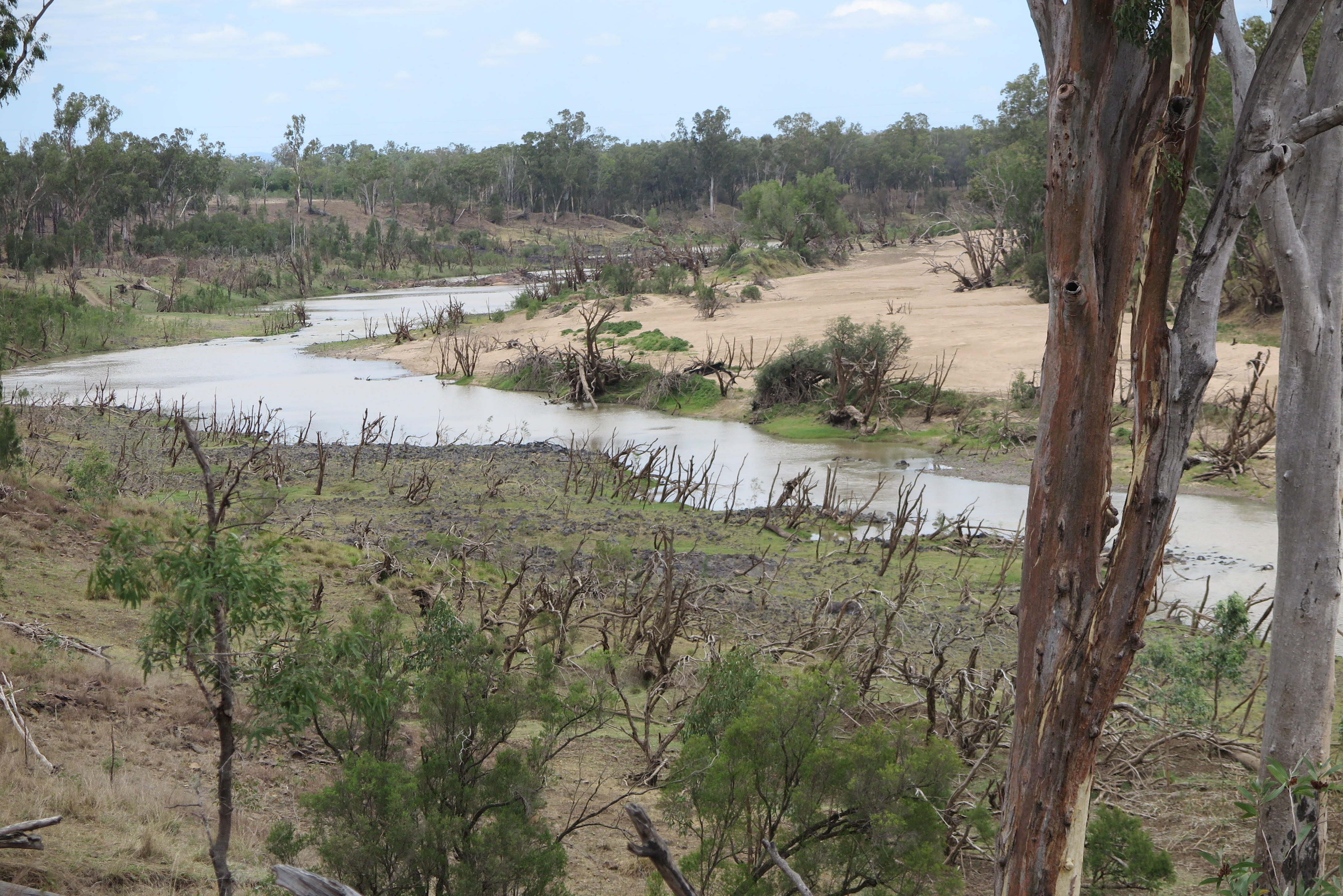 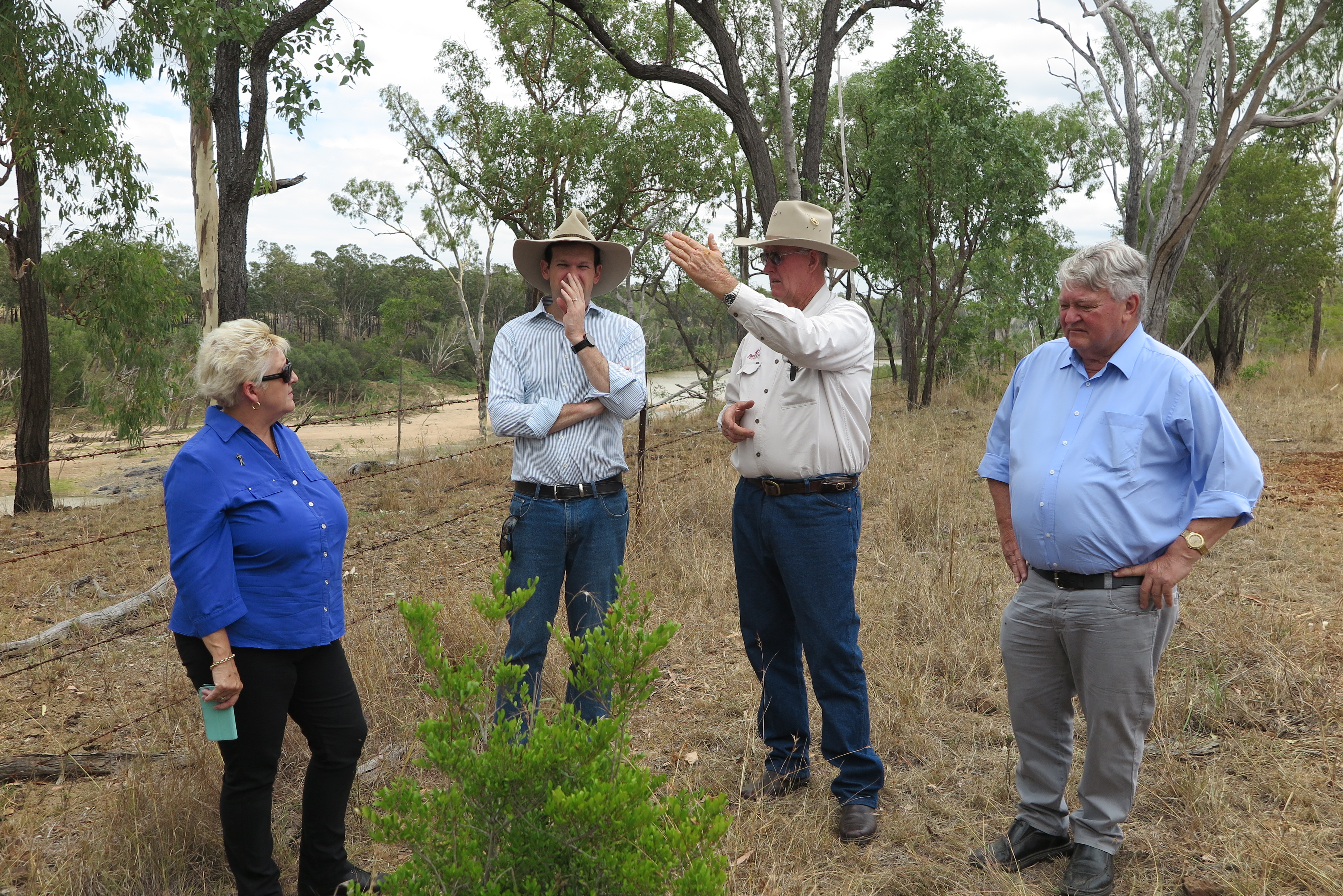