Taskforce to focus on next phase of resources boom

Securing the competitiveness of Australia’s resources sector will be the focus of a new taskforce announced today to help ensure the longevity of one of Australia’s most important industries.

Minister for Resources and Northern Australia Matt Canavan said the Resources 2030 Taskforce would be charged with identifying reforms that will help secure the resources sector's future.

“Mining has never been as important to the global economy as it is now. The modern world relies on a more diverse list of minerals for a greater range of products than at any other time,” Minister Canavan said.

“The mining boom is not over. Mining is as important as it has ever been and its importance to the Australian economy is only likely to increase.

“Australia has a world-leading innovative resources industry that contributes significantly to the Australian economy and employs many Australians,” Minister Canavan said.

“But to stay ahead of the game, we need to develop new ways of working, new ideas and new technologies.

“I have asked the Taskforce to focus on policy areas that can attract investment, contribute to regional economic progress, build community support, cut red tape, find new minerals, and ensure that Australia gets best use of its mineral resources before they are exported.”

The Taskforce will be led by Mr Andrew Cripps, the former Queensland Minister for Natural Resources, and will report to Minister Canavan by August 2018.

The Australian Government will use the Taskforce's report to develop a Resources Statement in the latter half of 2018.

“This will be the first time since the late 1990s that the Australian Government has mapped out a policy statement for the sector,” Minister Canavan said.

“A Resources Statement will allow us to better deal with the changes in technology and community expectations so we can remain competitive and capture new opportunities.

"A successful resources policy will mean more jobs; more opportunities for Australian businesses to succeed on the global stage; and more flow-on benefits to other businesses and industries in regional Australia.

“By working closely with Australian and international companies, utilising our research capability, and engaging communities, we can build an even stronger resources industry.”

The other members of the Taskforce are:

More information about the Resources 2030 Taskforce, is available at https://industry.gov.au/resources2030taskforce 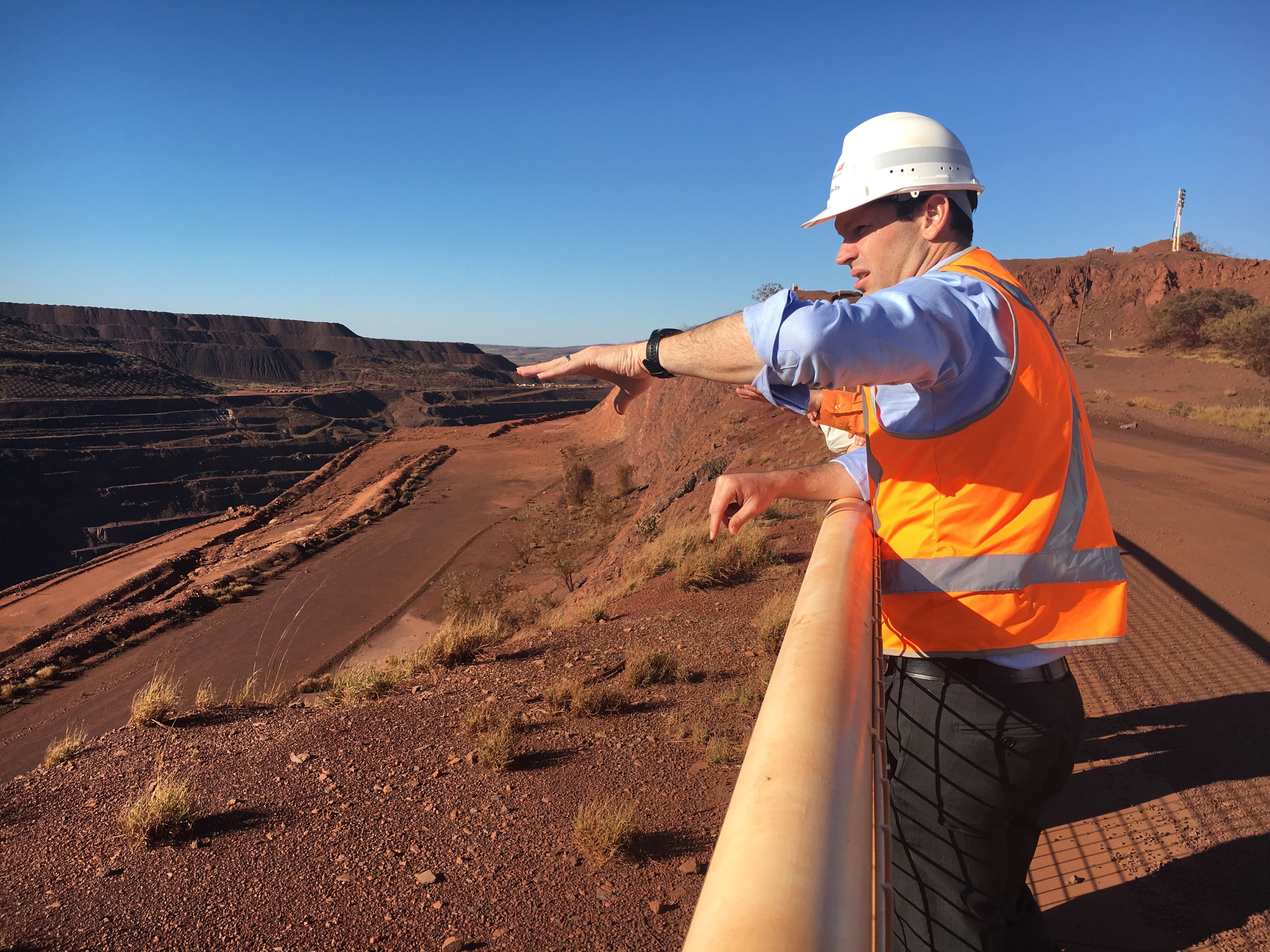