“The data also reveals great potential for mineralisation but it’s too soon to say how much resources the basin holds.

“Geologically, it lies at a critical junction in northern Australia — between the world-class mineral-endowed regions of Mount Isa and Tennant Creek.

“The neighbouring McArthur Basin contains both oil and gas, and the newly enlarged area of the South Nicholson Basin may be similarly prospective.

“This is an exciting development.”

Minister Canavan said the ongoing surveys of the South Nicholson Basin were led by Geoscience Australia as part of the Government’s $100-million Exploring for the Future (EFTF) program.

“This new information is another step to gaining a better understanding of the location and scale of potential oil, gas and mineral resources in the region.

“This is one of the largest studies of its kind in Australia, with more than 1100 kilometres of seismic reflection data collected.

“Together with previously released gravity data, these new data dramatically increase our geological understanding of this diverse region.”

Minister Canavan said a key to Australia remaining a world leader in mining and resources investment was to keep gathering new and more detailed geological data.

“More datasets will be released later this year, followed by targeted stratigraphic drilling in 2019.

Note: The South Nicholson data acquisition is one of 17 projects underway across northern Australia and South Australia as part of the $100.5 million EFTF program led by Geoscience Australia. The seismic reflection survey was undertaken in partnership with the Northern Territory Geological Survey, the Geological Survey of Queensland and AuScope. 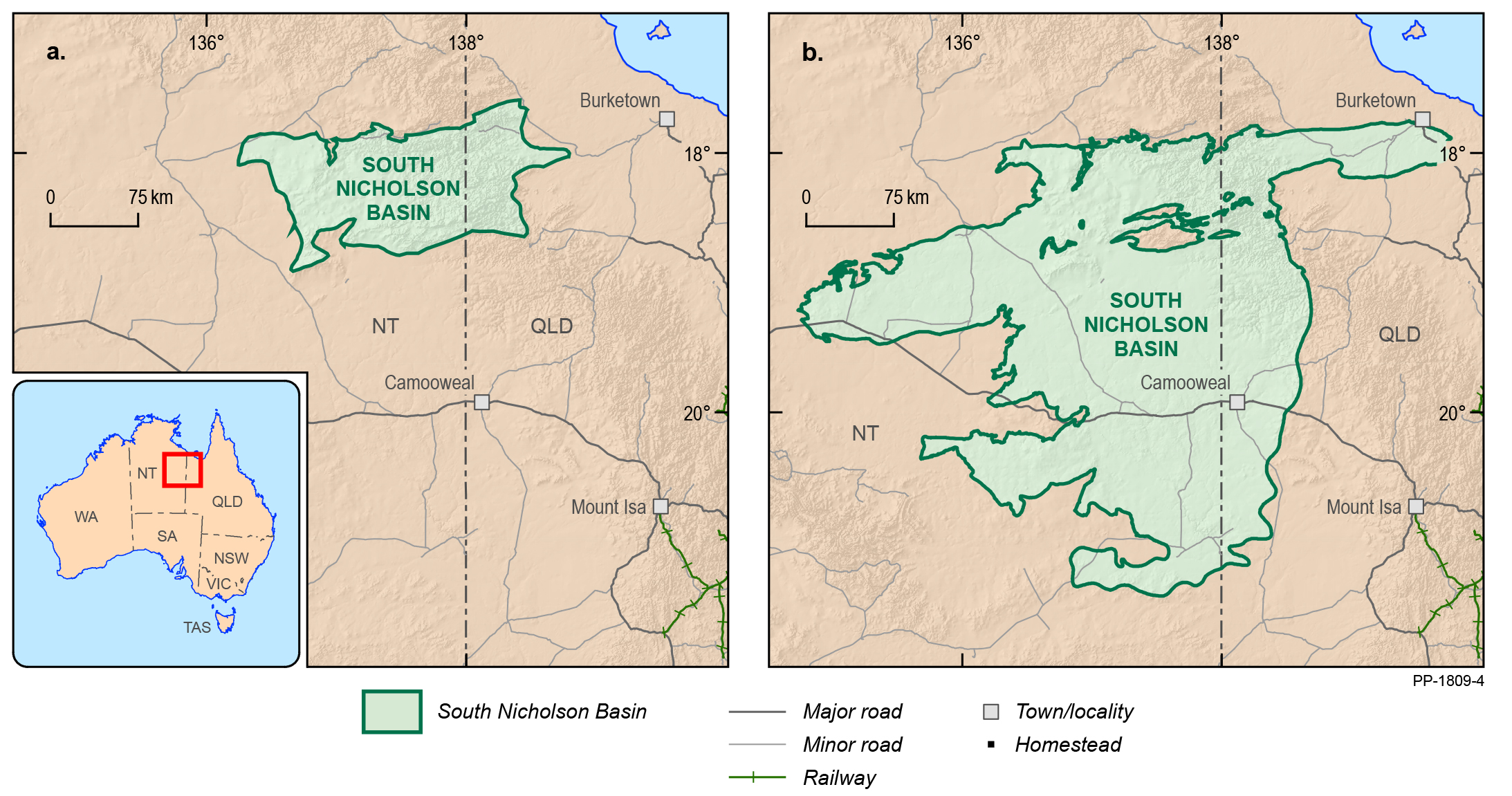