After years of hard work, Central Queensland’s Federal LNP team say it’s time to ‘bring in the bulldozers’ after the Commonwealth’s announcement today that it would increase its funding pledge to $176 million to kick start construction of Rookwood Weir, west of Rockhampton.

Federal Member for Capricornia Michelle Landry, Member for Flynn Ken O’Dowd and Rockhampton-based Senator Matt Canavan lobbied hard to help secure an extra $46 million in for the project - in addition to the $130 million previously announced by the Liberal-National Government in 2016.

The trio joined the Prime Minister Malcolm Turnbull, Deputy Prime Minister Michael McCormack and Agriculture Minister David Littleproud in Rockhampton this morning to announce the Commonwealth’s $176 million contribution towards the $352 million project - in a 50:50 arrangement with Queensland.

Ms Landry said she was thrilled to see the federal LNP team’s hard work pay off.

“This has been a consuming effort since I was elected and I am just over the moon to see this financial hurdle now cleared to pave the way for the weir’s construction,” Ms Landry said.

“I see the massive potential this project has for the region, particularly the opportunity to deliver over 200 jobs through construction and over 2,100 jobs long term through growing our agriculture output,” she said.

Mr O’Dowd said the federal LNP team work hard to fight for a fair share of Commonwealth funding for Central Queensland and the Rookwood project would prove to be a great economic asset.

“Rookwood Weir will make an important contribution to our future here in Central Queensland and will bring lots of jobs and investment.”

Minister for Resources and Northern Australia Matt Canavan said the federal government was always committed to the project and it was now time to bring out the bulldozers and ‘get cracking’.

“Our Federal Liberal-National government was the first to seriously commit $130 million to the Rookwood Weir project, plus $2 million to cover the costs of the Queensland Business case back in 2016,” Senator Canavan said.

“We‘re now offering a further $46 million to bring our contribution to $176 million – making this project a 50:50 funding arrangement between the Commonwealth and Queensland state government.

“Rookwood Weir is an economic game changer. It’s now time to get on with building it. The people of Central Queensland have been waiting for over 15 years to get Rookwood started.

“I have always said that we will cooperate with Queensland to bring this scheme into fruition. Securing a reliable water supply is vital if Central Queensland is to have a strong future of growth, jobs and prosperity,” Senator Canavan said. 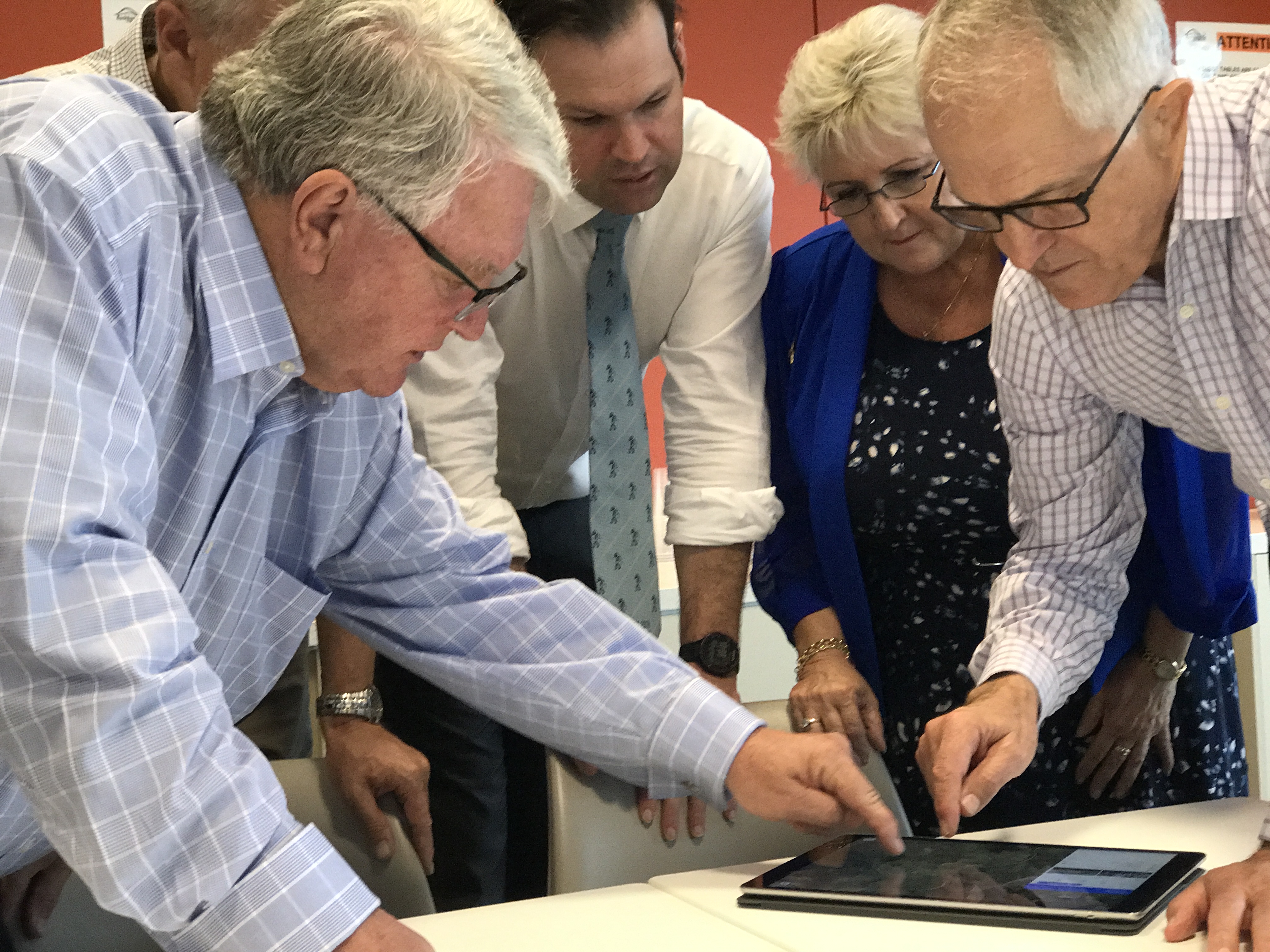