Two Central Queensland coalition MPs say they are happy to listen to concerns about safety conditions at Rockhampton’s William Street rail crossing and raise any potential issues with their state counterparts.

Although rail safety falls within state responsibilities, they will talk to key stakeholders like driver Kate Kermond, who has called for boom gates to be installed at the site, and cavass the local state MP.

Ms Landry said if boom gates were required - it was not good enough for the state government to be making excuses as to why they won’t install them - if lives were at risk.

“Under our federal road black spots program we provided nearly $1 million to the Rockhampton Regional Council to help make conditions safer for drivers at these level crossings,” Ms Landry said.

“All of these sites are intersections where motorists cross the railway tracks that are often frequented by inland freight and passengers trains,” Ms Landry said.

Ms Landry said she will talk to some of the key stakeholders who have raised recent concerns.

“I’ll be calling Kate Kermond who was hit by a train at the William-Denison Street intersection in 2017, as well as the rail union which has also raised concerns about safety,” Ms Landry said.

Senator Canavan urged the state government to take another look at concerns raised by drivers.

“While it’s clear this is a state responsibility – the response of the state government to drivers so far has been pretty meek and bureaucratic, to say the least,” Senator Canavan said.

“We should be listening very closely to the concerns of people like Ms Kermond if lives are at risk. I’m keen to ensure that everything is done to ensure the safety and wellbeing of motorists.” 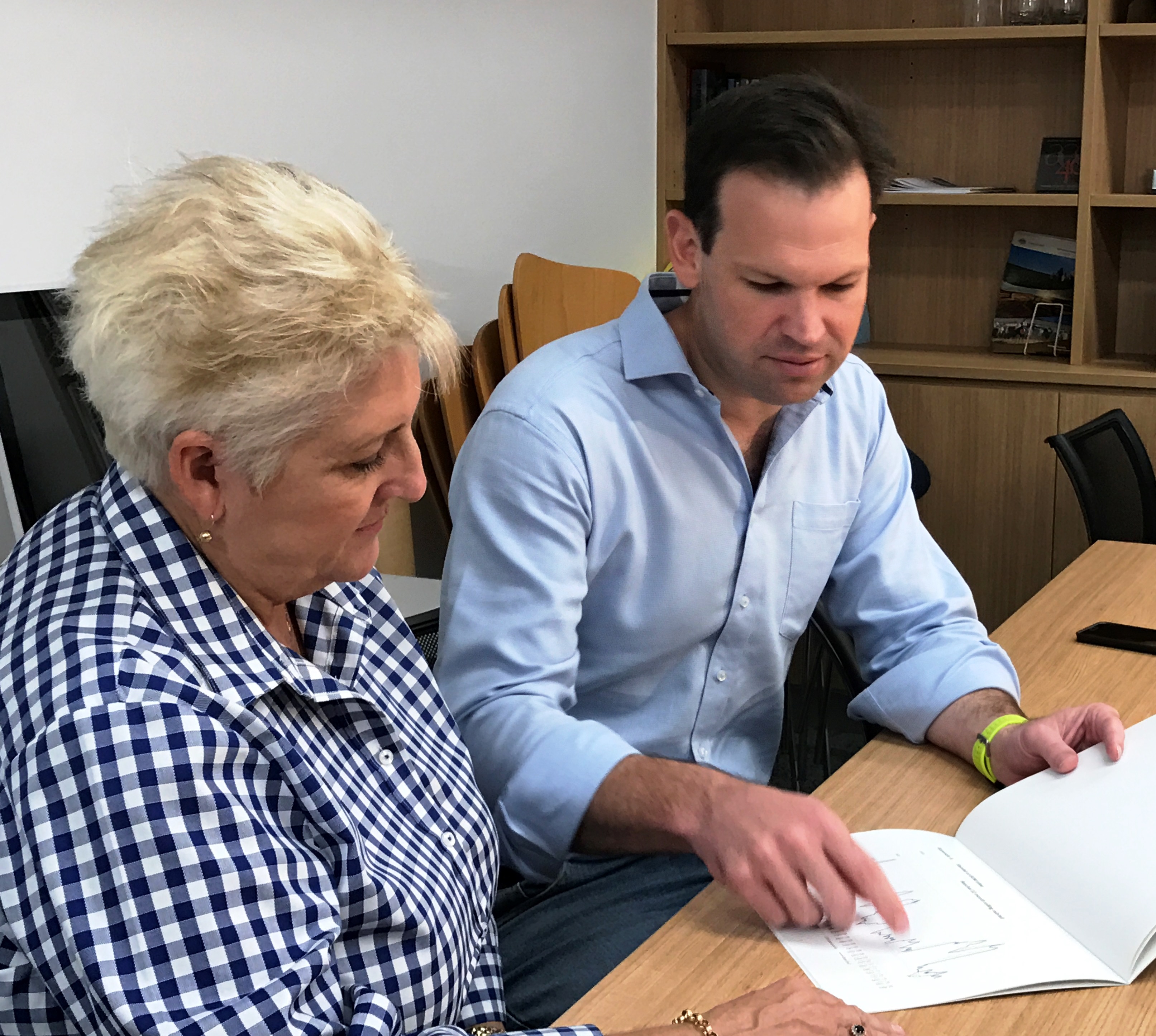