Queensland Senator Matt Canavan has reaffirmed his strong support for tougher competition laws at a launch in Canberra this week of a new campaign in favour of the changes.

“Australia needs competition laws that work,” Senator Canavan said. “I know of so many businesses that have artificially restricted their size so they are not exposed to threats of intimidation by big businesses.

“This is an invisible cost to our economy because it leads to less investment, less innovation and less dynamism in the Australian economy.

“We need to fix this law as soon as possible so we can have effective competition in this country. That’s why the Nationals party ensured that changes to section 46 would be reconsidered in the new Turnbull Government.”

Senator Canavan was speaking at the Council of Small Business Australia (COSBOA) launch of a campaign – “Let’s Compete: Change the Law” – which aims to reform current competition laws to prevent the misuse of market power by large companies.

Speaking at the launch, COSBOA CEO Peter Strong said: “If the Australian economy is to fire on all cylinders, as the Prime Minister has already said, we need productivity, growth and innovation. This can only take place where we have effective competition laws like those in the United States, which is the home of innovation.”

Senator Canavan has long argued that Australia should adopt the recommendation of the chair of the Government’s review of competition policy, Professor Harper, for an effects test under section 46 of the Competition and Consumer Act 2010 to give small businesses adequate protection against the misuse of market power by Australia’s largest firms.

More information about the new campaign can be found here: letscompete.com.au 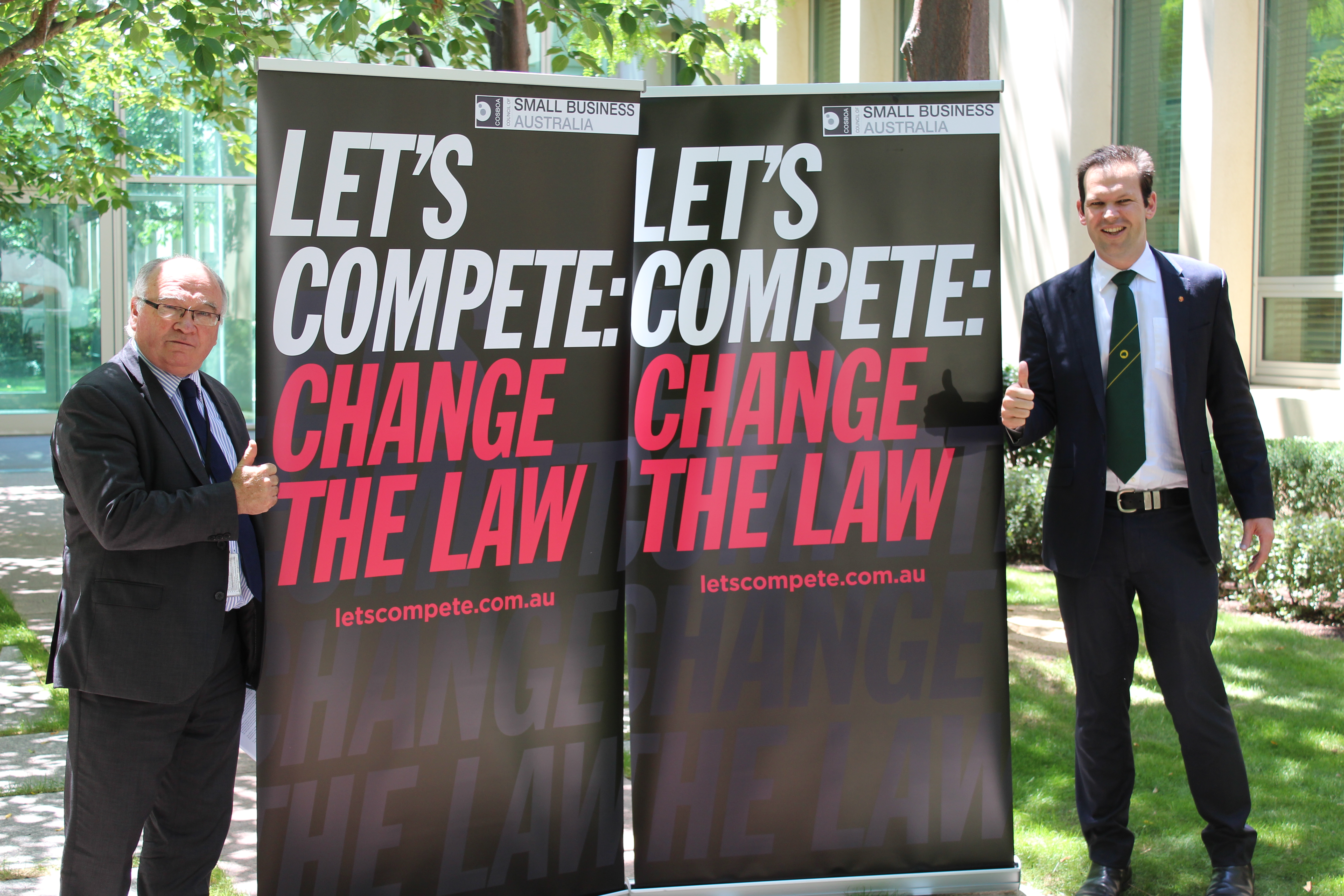 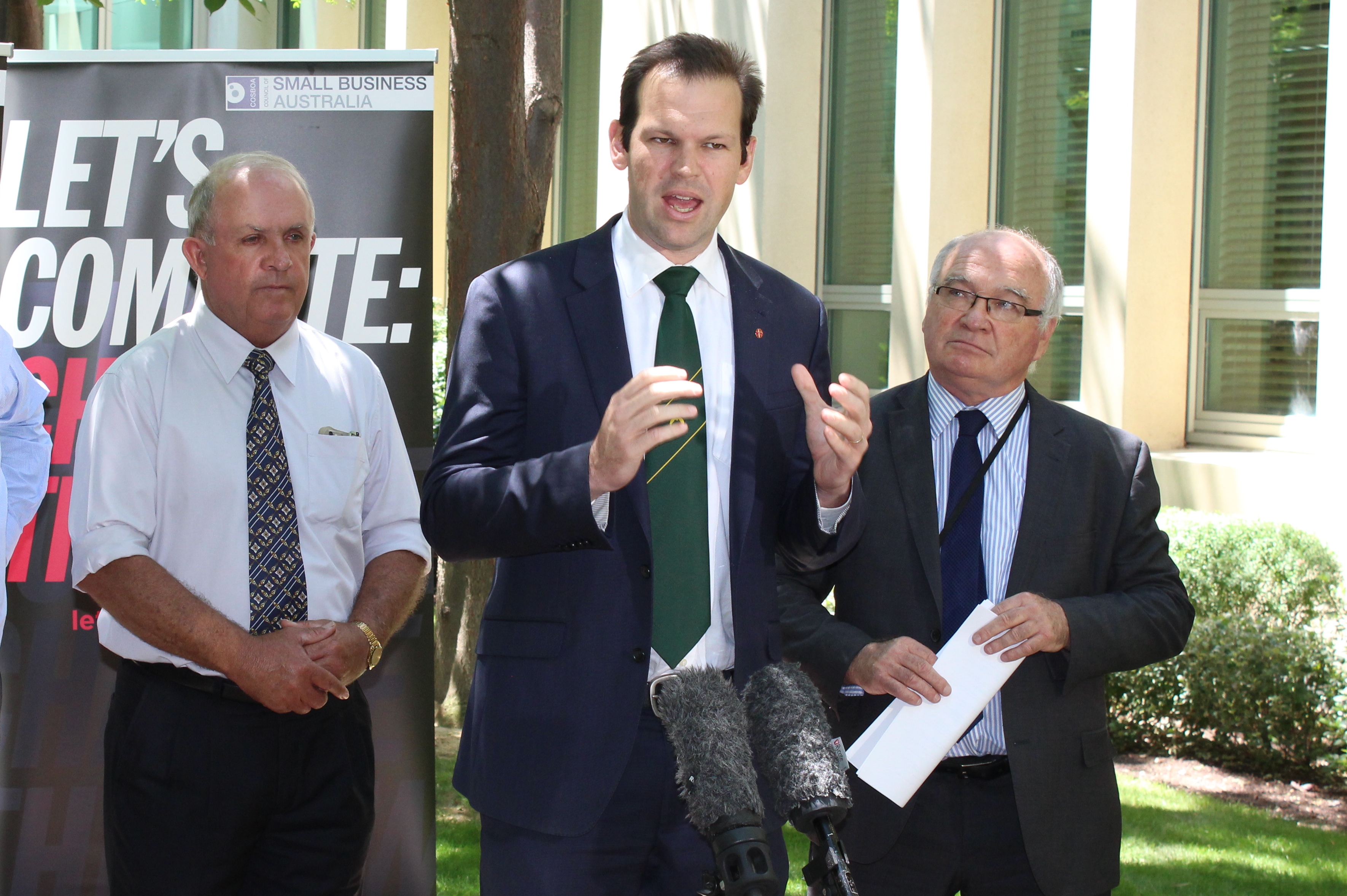