Australia’s resources and energy export earnings increased by 1.2 per cent to reach a record level of $52.5 billion in the September quarter of 2017.

Minister for Resources and Northern Australia Matt Canavan said the figures in the December 2017 Resources and Energy Quarterly (REQ) showed the value of the resources sector to the Australian economy.

“The mining industry benefits regional communities through job creation and local investment, it is also a significant contributor to the wealth of the nation.

“Our resources sector continues to lay the foundation for the Australian economy. But we can’t take this for granted. It’s important that we plan for the future through new investments and new mines, across Australia’s range of commodities.”

The December 2017 Resources and Energy Quarterly, released today by the Department of Industry, Innovation and Science, provides in-depth analysis of commodity markets and detailed forecasts for production, exports and prices.

However, Australia’s resources and energy export volumes are expected to grow at a robust pace over the next two years, driven by LNG and iron ore. 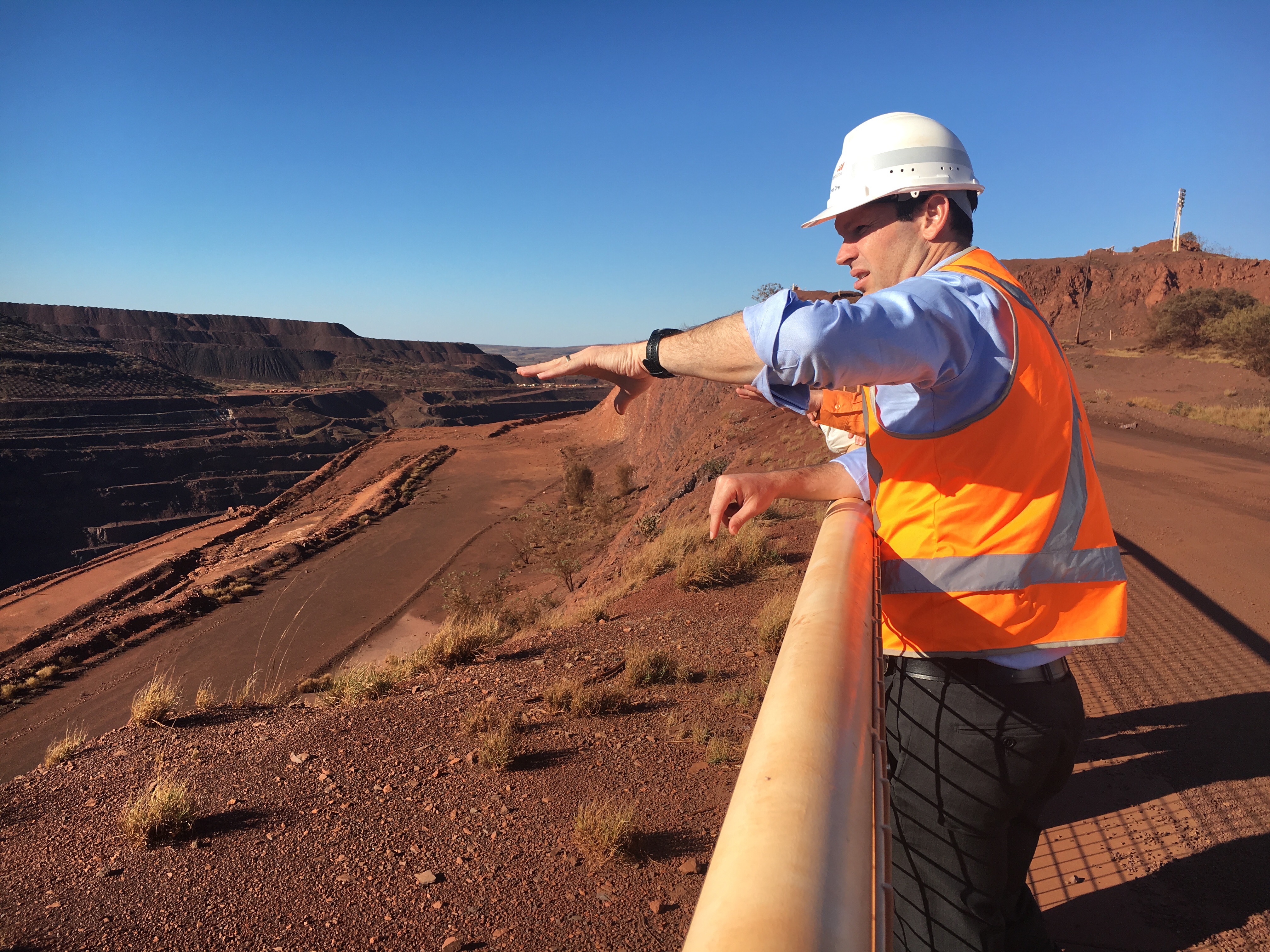